The Quakers Fostering Justice program committee of CFSC has been actively following events related to British Columbia’s justice system. The BC government has a hope of, “making the justice system more timely, transparent and balanced,” and has employed an independent review to this end. In October 2012 the BC government released a white paper and … read more

For almost 15 years, the federal Department of Justice has conducted a campaign to erode the constitutional and legal status of Aboriginal and Treaty rights in Canada.   In doing so, it has also campaigned to reduce the role of Parliament in its oversight of such rights.   How has this happened?   Aboriginal peoples … read more

Canada must demonstrate a clear commitment to upholding the rights of Indigenous peoples affirmed in Treaties, and articulated in both domestic and international law. Such a commitment must ensure Indigenous peoples’ full and effective participation in decisions that could affect those rights. Prime Minister Harper will be meeting with First Nations leaders this Friday to … read more

Carol Dixon, the clerk of Canadian Yearly Meeting of the Religious Society of Friends (Quakers), has written to Vic Toews, the Minister of Public Safety, regarding Friends’ “deep concern about the Federal Government’s recent decision to remove funding for part-time chaplains in the prison chaplaincy program in Federal institutions run by Correctional Service of Canada.” … read more

Quaker Service Agencies from Europe and North America have released a statement that calls for a ceasefire in the current conflict in Gaza and Israel. In particular, they call on the international community to play a constructive role both towards a ceasefire and a lasting peace. The full statement is as follows: November 19, 2012 … read more

Once a year we have the opportunity to share with you our Annual Appeal and Report. The 2012 Report touches on all of the many ways in which your support helps to achieve our shared vision of a world where individuals and communities are freed to reach their fullest potential. This year, supporters like you … read more

Friends continue to support conscientious objector to war, Kimberly Rivera, who Amnesty International has labeled a “prisoner of conscience”. Canadian Friends as well as Friends from Colorado Springs Meeting have been active in monitoring Kim’s well-being and in supporting her. We are awaiting clarification on the charges being brought against Kim, but at this time it … read more

September 13th, 2012 marks five years since the UN overwhelmingly adopted the UN Declaration. To mark the anniversary CFSC is involved with several actions. On September 12th, we are co-sponsoring a panel on Resource development and the human rights of Indigenous peoples at the University of Ottawa.  This will feature speakers Luis Evelis Andrade Casama, leader  of … read more

Kimberly Rivera, a US soldier who developed a conscientious objection to war and then sought refuge in Canada, is pictured with CFSC General Secretary Jane Orion Smith following a press conference in Toronto, Ontario on August 31, 2012 where many groups spoke in support of Ms. Rivera and her family, asking that the Minister of … read more

CFSC works with many partners at the UN Expert Mechanism on the Rights of Indigenous Peoples (EMRIP), held in Geneva, Switzerland in July. Ellen Gabriel, Haudenosaunee of Kanehsatake, (pictured with June Lorenzo) delivered a joint statement regarding the upcoming World Conference on Indigenous Peoples and the need for full and effective participation of Indigenous peoples. CFSC also participated in … read more 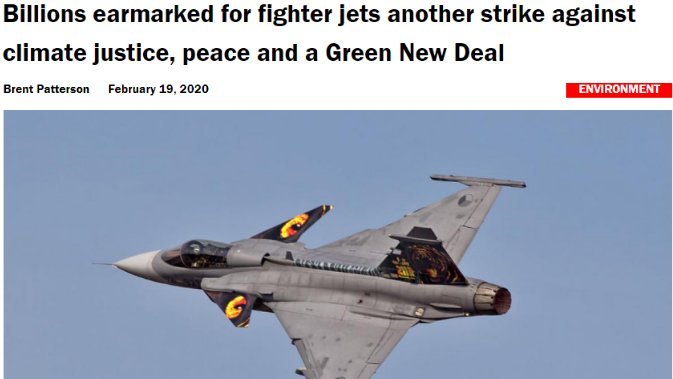 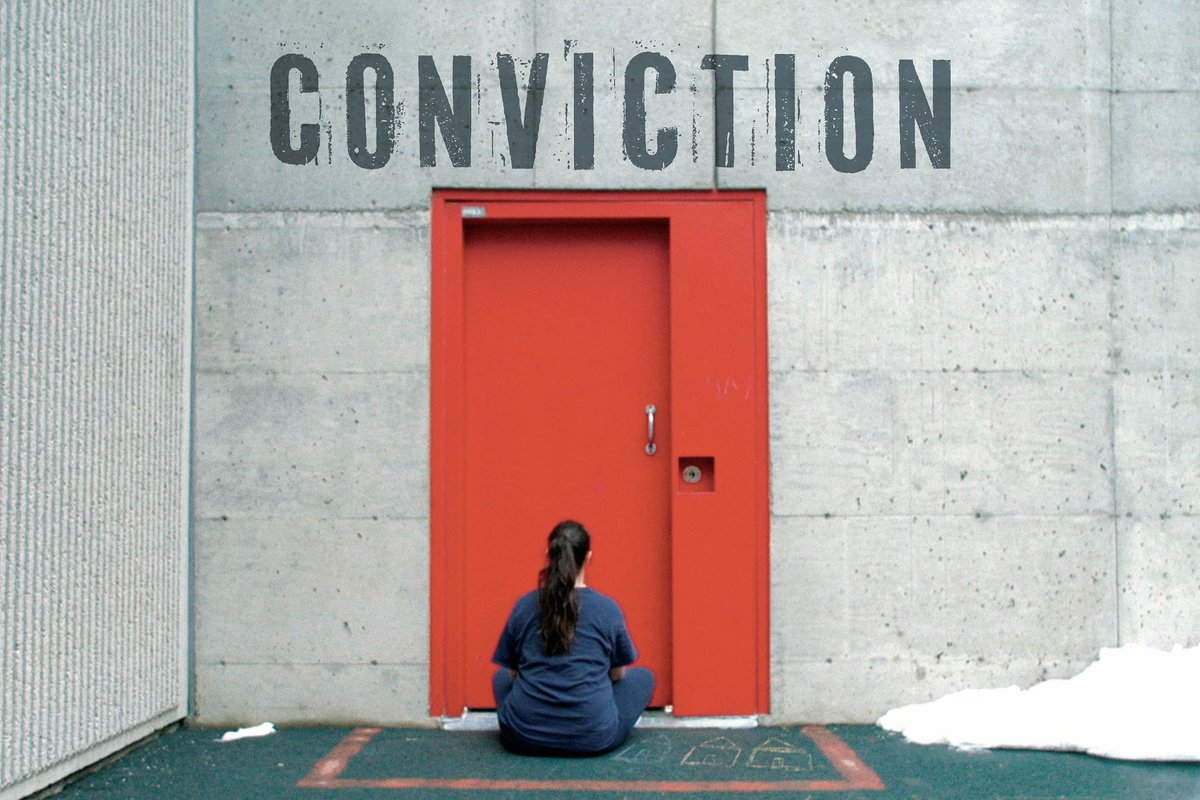