What does Canada Revenue Agency mean by “political”?

We are often asked about the regulations on charities, including charities’ political activities and overseas work. This typically happens in response to news stories about charities not being in compliance with Canada Revenue Agency requirements. As this is happening so often, we felt it would be worthwhile to write up a few points that registered charities should know.

Please note the following is not legal advice, just our take from having attended a number of charity law presentations over the years.

Canada Revenue Agency is prevented by law from providing details about what compliance issues it finds during audits. News articles are typically written when a charity chooses to go to the media, meaning they only present a journalist’s representation of the understanding of the charity about what has happened. This can be prone to inaccuracies and sensationalized language and headlines. Read such news with some skepticism. Reports could be misrepresenting information or trying to create a story. It is unfortunate that the government is not allowed to provide the public with more details about its decisions.

How does CRA decide who gets charitable status? 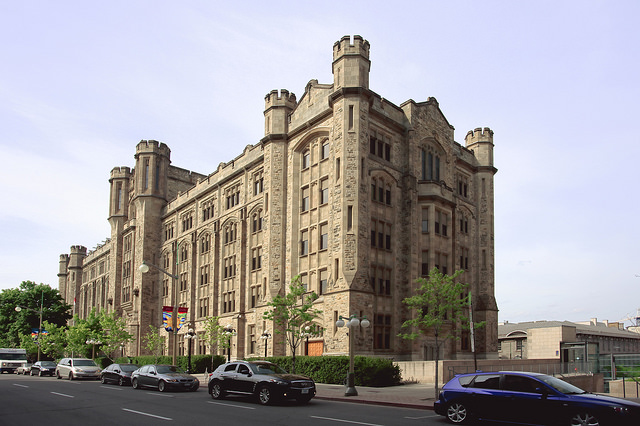 So when is political OK/not OK?

Want to learn more from a charity lawyer?

Here’s a half hour presentation by Mark Blumberg about political activities: