The Ontario government must end its intimidation of Palestinian rights advocacy

A shared statement by peacebuilding organizations

The 70th anniversary year of the United Nations saw bold new agreements from member states to “foster peaceful, just and inclusive societies which are free from fear and violence” and to “bring sustained international attention to sustaining peace”, in the 2030 Agenda for Sustainable Development and the Sustaining Peace resolutions A/RES/70/262 and S/RES/2282 respectively. Spurred by multiple global challenges, a new emphasis on peacebuilding and the prevention of violent conflict has also been evident in UN deliberations in a wide variety of other contexts, including humanitarian action, disaster relief, displacement, climate change action, preventing violent extremism, peacekeeping, and support for human rights, including social and economic rights.

While calls for greater attention to peacebuilding and prevention are not new, together, these actions comprise a fresh and universal normative framework, one that seeks peace, justice and inclusion in all countries and at all levels, and a reinvigorated UN mandate for peace as a core principle across the UN system.

As we move into the 71st session of the UN General Assembly, and look to the appointment of a new Secretary General, the challenge is now to take this new high level commitment and make it real, to affirm and mainstream its principles, implement its ideas in our own countries and around the world, and fully fund the actions it requires.

As organizations devoted to the building of peace around the world, we applaud this new commitment by member states. We call on the international community to take these next steps over the coming weeks and beyond: 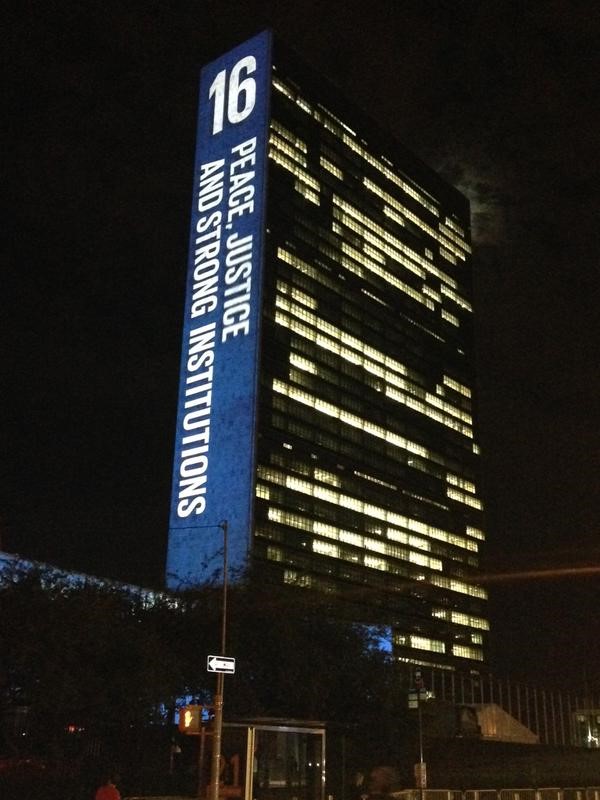 Learn about what CFSC means by a culture of peacebuilding.