Joint open letter on free, prior and informed consent

Our organizations welcome your public commitment to a renewed relationship between the federal government and Indigenous Peoples in Canada based on the rights guaranteed in Canada’s Constitution and enshrined in the United Nations Declaration on the Rights of Indigenous Peoples. We hope that this vision of cooperation and partnership will shape your government’s actions and priorities from the outset.

We are encouraged that, as a “top priority”, you have mandated the Minister of Indigenous and Northern Affairs to support reconciliation and implement the UN Declaration.

In particular, our organizations believe that there is an immediate and pressing need for your government to collaborate with Indigenous Peoples to institute the crucial human rights safeguard of free, prior and informed consent (FPIC) in the laws, policies and procedures of the federal government.

The FPIC standard is set out in numerous provisions of the UN Declaration, and in an extensive body of international human rights jurisprudence and treaty body recommendations. FPIC is a necessary corollary of Indigenous Peoples’ right of self-determination and the right to own and control their own lands, territories, and resources. It is also a precautionary standard responsive to the widespread, largely unaddressed human rights violations against Indigenous Peoples and the need for rigorous protection against further harm.

Over the last decade, the federal government has repeatedly approved large-scale resource development projects – like the Northern Gateway Pipeline and the Site C dam in British Columbia – over the objections of Indigenous Peoples. Such actions run counter to the directions set by the Supreme Court of Canada and violate Canada’s human rights obligations. These actions are not honourable and have dramatically set back the vital goal of reconciliation between Indigenous and non-Indigenous peoples.

Furthermore, rather than promoting economic growth, the repeated violation of Indigenous Peoples’ rights has created needless, prolonged conflicts. This has forestalled opportunities for Indigenous Peoples to work cooperatively with federal, provincial and territorial governments to advance mutually agreed upon and mutually beneficial objectives, including community development. 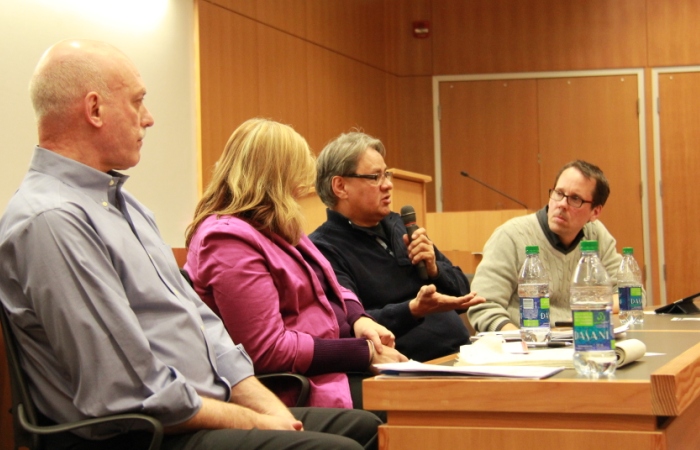 
While federal officials have persisted in denouncing and denying free, prior and informed consent, the world has moved ahead without us. The International Finance Corporation (IFC) has adopted detailed FPIC requirements. International industry bodies such as the International Council on Mining and Metals have also called on members to meet FPIC requirements. The Forest Stewardship Council requires operators to achieve FPIC as an internationally recognized human rights standard that can deliver sustainable, equitable land use and business certainty. Prominent global corporations, including financial corporations and resource development corporations, have begun integrating FPIC into their own procedures.


The concept of a State’s FPIC obligation is well enshrined in international law. … FPIC should be obtained whenever there is an impact on indigenous peoples’ substantive rights (including rights to land, territories and resources, and rights to cultural, economic and political self-determination).

Canada’s failure to recognize and implement FPIC standards has created confusion and uncertainty. It has resulted in the deplorable situation of a Canadian regulatory framework that asks less of corporations operating in Canada than, for example, the IFC would require for their operations abroad.

Free, prior and informed consent is the right of Indigenous Peoples to say ‘no’ to the imposition of decisions that would further compound the marginalization, impoverishment and dispossession to which they have been subjected throughout history. FPIC is also the power to say ‘yes’ to mutually beneficial initiatives that can promote healthy and vital Indigenous Nations for the benefit of present and future generations.

This must be a matter of urgent priority for any government committed to a respectful relationship with Indigenous Peoples. It is something that all Canadians should support.

Speaking to the Assembly of First Nations Annual General Assembly in July you said that, “Words will never be enough so long as the government lacks the political will to be a true and honest partner.” Implementation of the rights of Indigenous Peoples is critical for your promise for a Nation–to-Nation relationship and critical for concrete, meaningful and much needed action.

Download this open letter in PDF.
Find out more about our work around Indigenous Peoples’ human rights.