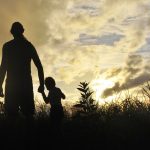 Separating children from their parents: it’s not just happening in the US.

Recently the world has been shocked by news coming out of the United States regarding refugee children. Many of us have seen chilling images of children who are terrified and extremely distressed after being forcefully separated from their parents. This is what children are facing to escape sometimes horrific conditions in their home countries. These children are suffering trauma from being separated from their parents, and it is obviously not in their best interests.

The controversy in the US shows the importance of Article 9 of the Convention on the Rights of the Child. Every child has a right not to be separated from parents without consent, unless it is in the best interests of the child, and then as a last resort and for the shortest time possible. While our attention is drawn to the US, there are parallels in Canada, where children are routinely separated from their parents against their best interests. 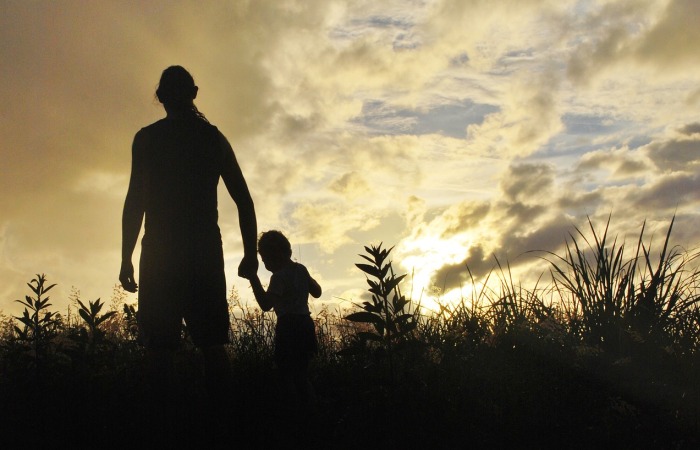 In the Canadian criminal justice system, Article 9 highlights the importance of why judges should consider how incarceration separates children from their parents when making sentencing decisions. Separating children from their parents has detrimental long-term effects on children and can effect their development and long-term prospects. Even when their caregivers have been found to commit crimes, incarceration may not be in the interests of children, or society.

Indigenous people in Canada are particularly affected by incarceration. Nearly half of youth in prisons are Indigenous, and in some provinces that grossly disproportionate percentage climbs far higher. Indigenous women make up 43% of adult women in Canadian prisons. How many of these women have children? How many of these youth were separated from their parents?

CFSC’s work is focused on the rights of children with incarcerated parents and highlights the impact of separating children from their caregivers, even when those caregivers are involved with the law.

CFSC (Quakers) ·
@CFSCQuakers
CFSC's Annual Accountability Report 2021 is out now. Get a snapshot of how our 90th year has gone! https://t.co/KLZe2pkbTt
View on Twitter
0
1

CFSC (Quakers) ·
@CFSCQuakers
Have you seen our recent graphic on Penal Abolition? It reflects back to a 1981 Minute from Canadian Friends which says, in-part, "prisons are a destructive and expensive failure as a response to crime.".