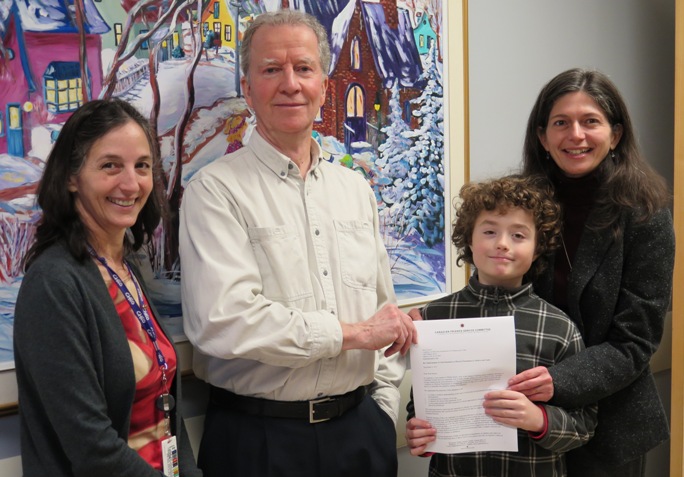 Policing and imprisonment regularly harm children and youth directly or indirectly. Children and youth are particularly vulnerable when they enter the justice system, but are also collateral victims when their parents are arrested or imprisoned.

Children are often ignored in the process of a parent’s arrest, remand, sentencing, and imprisonment, yet they experience a range of psychological, social, and economic hardships. Many challenges are faced by children who are born into or living in prison with a parent, as well as children who are left on the outside. Read an article we wrote about the experiences of children when a parent goes to prison.

Our 2018 report Considering the Best Interests of the Child when Sentencing Parents in Canada:  Sample Case Law Review (PDF) summarises current literature and research on children of incarcerated parents in Canada, international standards and norms, and presents our research on sentencing practices.

In Canada, thousands of children are affected when their parents are imprisoned, yet there is no consistent or clear standard for ensuring their wellbeing.

CFSC works to promote international standards and practices that uphold the “best interests of the child.” (These include The Convention on the Rights of the Child, the UN Rules for the Treatment of Women Prisoners and Non-custodial Measures for Women Offenders (Bangkok Rules), and the Standard Minimum Rules for the Treatment of Prisoners (1955) and revised Mandela Rules.)

Another significant set of issues surrounds when women are pregnant in prison or have babies at the time of their incarceration. In 2015 CFSC endorsed the Guidelines for the Implementation of Mother-Child Units in Canadian Correctional Facilities (PDF). 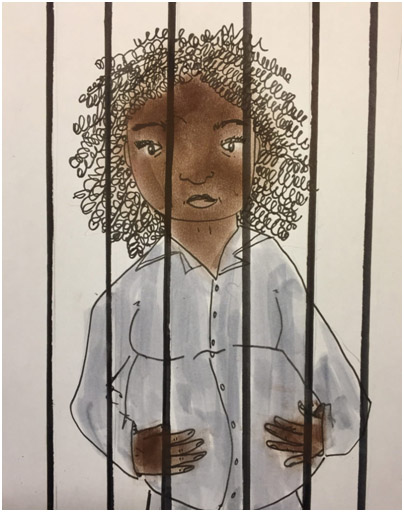 Youth in conflict with the law and physical punishment

Some examples of CFSC’s work in this area include:

The Hub shares research and best practices on youth justice issues. It is a collection of information that aims to create greater understanding of the issues, helping practitioners deliver effective services. While The Hub is no longer actively maintained, the information collated continues to be relevant and useful for those interested in youth justice.

How it works – Resources are organized by keywords in files. A searchable master list of resources (in Excel spreadsheet format) is also available. Before getting started please read the Hub disclaimer (PDF).

Background
The Hub arose after a series of consultations and a workshop with Canadians working on youth justice issues hosted. The results confirmed there was a need for a more coordinated approach to knowledge gathering and sharing.

“Taking into account how the opponent is likely to react to your provocation can lead to protests that are proactive, strategic and ultimately more compelling.” https://t.co/huTR9Jd9LS
View on Twitter
1
0

Elaine Bishop, member of Winnipeg Monthly Meeting and recent speaker in CFSC's Get to Know Thee, Friend series, was part of a Treaty renewal ceremony in Winnipeg recently. Check out this news clip for more information.
https://t.co/8zbIKLQS8P
View on Twitter
0
0

Have you missed one of our previous Get to Know Thee, Friend events? You can watch recordings from past events here: https://t.co/MuSyV5m8vA https://t.co/wLXyAUX8dx
View on Twitter