Dear Prime Minister,
We are a range of organizations across Canada from many different backgrounds, including faith groups, human rights organizations, legal groups, women’s equality organizations, ethno-cultural groups, trade unions and many more. We are writing this Open Letter to you today – International Human Rights Day as well as the 30th anniversary of the adoption of the UN Convention against Torture and other forms of Cruel, Inhuman or Degrading Treatment or Punishment – to urge that Canada take a long overdue step in addressing the continuing grim and harrowing crisis of torture around the world.

We are writing to you directly Prime Minister Harper because this involves a number of different government departments, including Foreign Affairs, Public Safety, Heritage and Justice. As such, your leadership is required. We are also writing to you directly because progress towards Canadian ratification has been stalled for a number of years. Again your leadership is required. 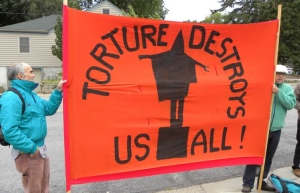 The Optional Protocol to the Convention against Torture establishes national and international systems for inspecting detention centres, all with an eye to identifying and exposing the conditions that permit and encourage torture to take place. It seeks to pierce the shroud of secrecy that allows torture to continue at such alarming rates around the world. Amnesty International has documented torture in 141 countries in the last five years.

Seventy-six countries have ratified and thus legally bound themselves to the Optional Protocol since it was adopted by the UN in December 2002. Another 19 have taken the symbolic but important first step of signing the Optional Protocol, for a total of 95 states. The list includes many of Canada’s closest allies. Six states have ratified in 2014, including two just last month.

Once Canada becomes a party to the Optional Protocol we will be able to credibly and forcefully press other countries to follow suit – countries where torture is rampant and where there are inadequate or nonexistent laws and institutions for preventing torture and monitoring detention facilities. The international community urgently needs Canada to be party to the Optional Protocol to assist in the vital effort of more universally realizing its great promise of torture prevention. Canada cannot play that role from the sidelines.

We are writing to you with this urgent plea today, in particular because International Human Rights Day is a day that marks important advances in the development of international human rights laws. It was on this dayin 1948 that the UN adopted the Universal Declaration of Human Rights, launching the international human rights system. Also on this day thirty years ago on 10 December 1984, the UN adopted the ground-breaking UN Convention against Torture and other forms of Cruel, Inhuman or Degrading Treatment or Punishment. Canada was a strong champion of and played a key role in the adoption of the Convention against Torture.

Three decades later 156 countries have ratified the Convention and bound themselves to its comprehensive framework governing the absolute and unequivocal prohibition against torture. Another ten states have taken the first step of signing the Convention. But despite having support from 166 governments, torture continues to be widespread around the world. That is why it is of such urgent importance for the Convention’s Optional Protocol, with its focus on torture prevention, to gain wider international support. We are looking to Canada to play a lead role in that effort.

Canada needs to ratify the Optional Protocol for the fundamentally important reason that preventing torture anywhere and everywhere, globally, is of concern to Canadians. As the multicultural diversity of Canada continues to grow it is a particularly serious preoccupation for the increasing number of Canadians who worry about the safety of family and friends who live in other countries where the risk of torture and ill-treatment is very high.

Canada needs to ratify the Optional Protocol as well because in an increasingly inter-connected world, more and more Canadians have experienced or have been at serious risk of being tortured in a growing list of countries – countries without the oversight and monitoring that would help prevent torture in the first place. That list includes China, Egypt, Ethiopia, Iran, Saudi Arabia, Sudan and Syria, none of which have yet signed or ratified the Optional Protocol. Canadian ratification would strengthen our ability to press those countries to ratify and open their detention centres to increased scrutiny. That would help to prevent torture and to keep Canadians safe.

Prime Minister, when your government stood for election to the UN Human Rights Council in 2006 you pledged to consider ratifying the Optional Protocol if elected. Canada was elected and served a three year term but did not ratify.When Canada’s human rights record was reviewed for the first time under the UN Human Rights Council’s Universal Periodic Review process in 2009 your government again promised to consider ratifying the Optional Protocol, in response from recommendations to do so from many other governments. Again that did not happen.

We were disappointed, therefore, that when Canada was reviewed for the second time under the Universal Periodic Review, in 2013, the government simply stated that there are no plans to ratify at this time, despite the fact that this was one of the most frequently repeated recommendations directed at Canada, often from close allies.

Prime Minister, your officials have done the work to lay the ground for Canada to ratify. They have identified changes that might be needed to Canadian law, policy or practice. None are daunting; all are feasible. It is time to engage provincial and territorial governments in a discussion and bring them on board so that ratification can go ahead expeditiously. It is about leadership. It is about political will. And as the world marks the 30th anniversary of the Convention against Torture against a tragic and disappointing backdrop of a continuing worldwide torture crisis; it is about stepping up and getting it done.

We look forward to news that Canada has ratified the Optional Protocol to the Convention against Torture before the 31st anniversary of the Convention comes around on 10 December 2015. We urge you to commit to that goal. 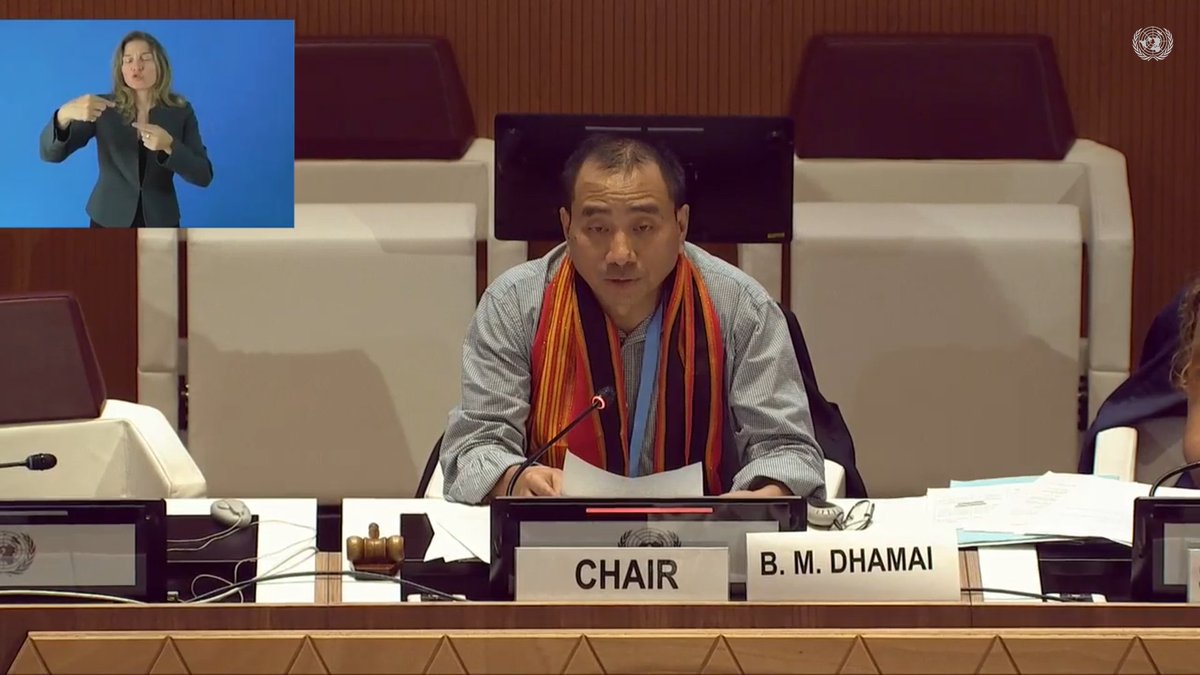 Learn about the UN Declaration on the Rights of Indigenous Peoples here: https://t.co/kX7SgTABKf https://t.co/2NX6ooCToE
View on Twitter 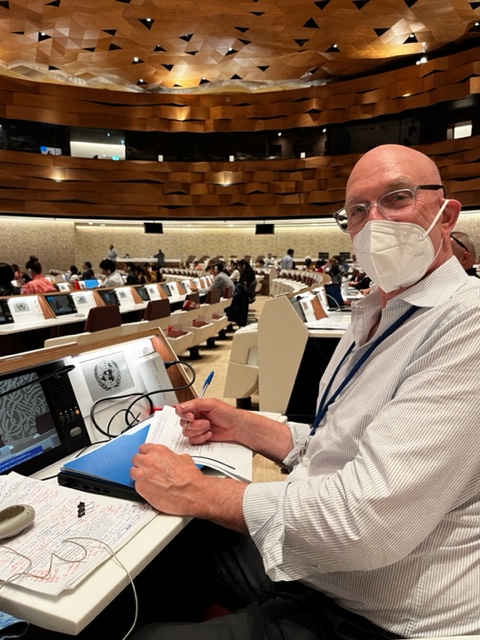 We're at the UN in Geneva! Seen here long-time CFS

You can join an informative discussion about #UNDR

It was a pleasure to join Metta Spencer's podcast