CFSC currently supports the following campaigns. We encourage you to take action as led.

No New Fighter Jets. The goal of this campaign is to stop the purchase of 88 fighter jets for the Canadian military. The campaign hopes to generate much needed discussions about the true costs of militarism and military spending and to impact the mindset of politicians and everyday Canadians alike.

No IHRA. This campaign opposes the use of the overly vague International Holocaust Remembrance Alliance “working definition” of antisemitism. Read our concerns with the IHRA definition and why we use the definition from the Jerusalem Declaration on Antisemitism instead.

Stop Ecocide. This campaign recognizes that mass damage and destruction of ecosystems–ecocide–committed for decades with impunity, has led to the current climate crisis, the collapse of biodiversity and the increase in serious environmental harms. The campaign seeks to get countries including Canada to support a new crime at the international level to ensure the lasting protection of all life on Earth: ecocide.

Canada, Stop Arming Saudi. This campaign aims to get Canada to implement its own laws, respect the Arms Trade Treaty to which it has acceded, heed the calls of UN experts who have singled out Canada for helping to fuel the brutal war on Yemen, and immediately end all arms sales to Saudi Arabia. The campaign further seeks the support of the government of Canada for converting arms manufacturing facilities into peaceful green production. Read the most recent open letter on this issue.

Fresh Start. This campaign urges reforms to Canada’s criminal records system. The desired change would automatically seal a person’s criminal record if they have successfully completed their sentence and lived in the community without further criminal convictions. Evidence shows that this change would promote reintegration and workforce participation and improve community safety. 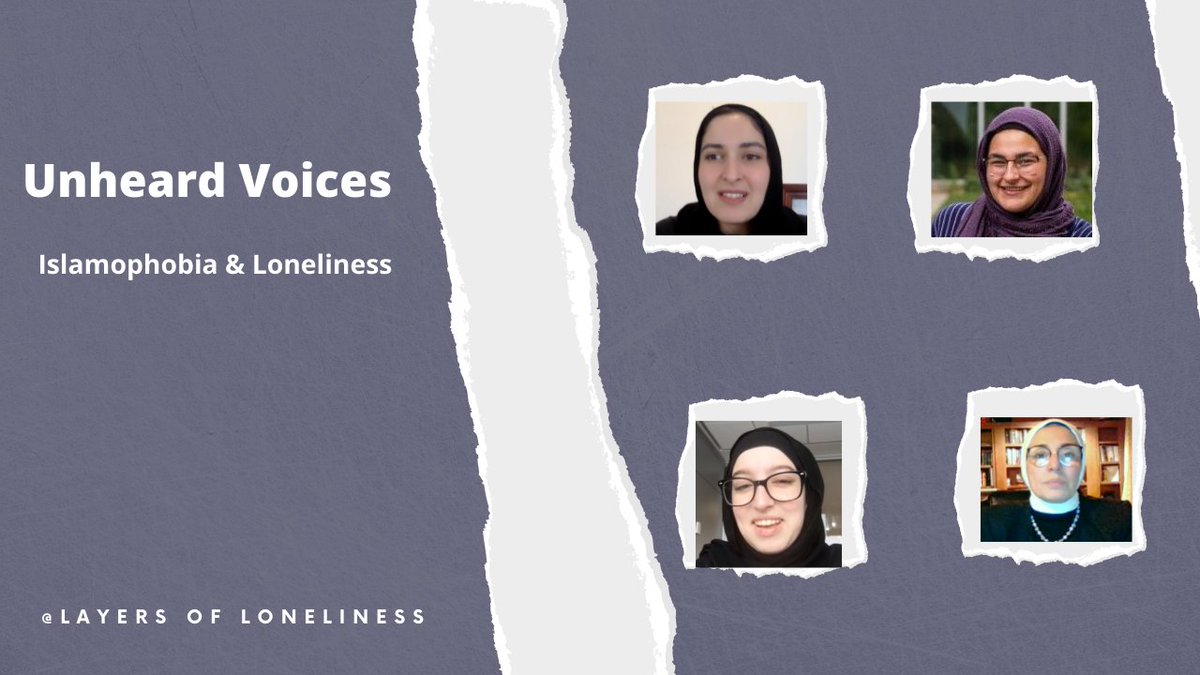 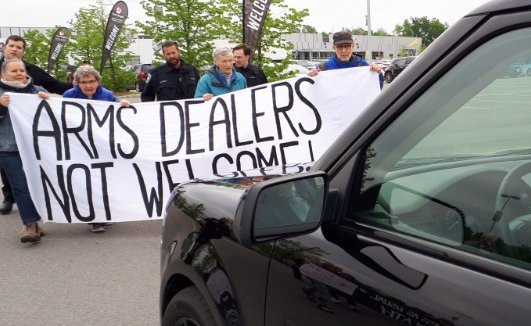