The educational resources we’ve developed are listed below by area of focus. You may also be interested in open letters and public statements, and in our newsletter Quaker Concern and other updates about our work.

Technical note: links below are to PDF files. You may need to right-click or command+click and download the files if they aren’t displaying properly in your browser. 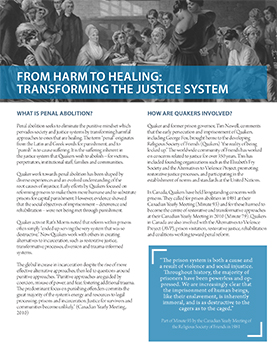 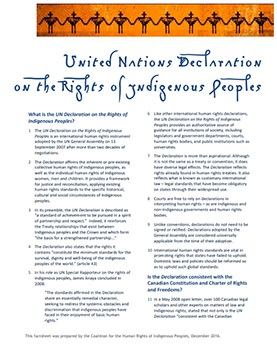 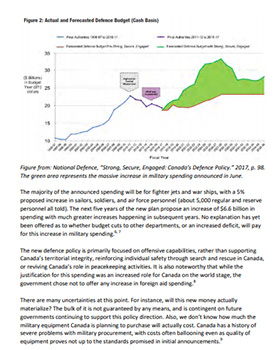 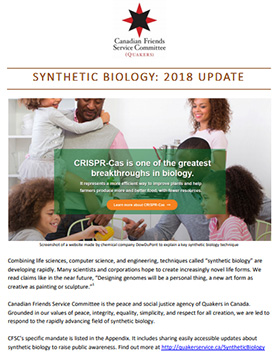 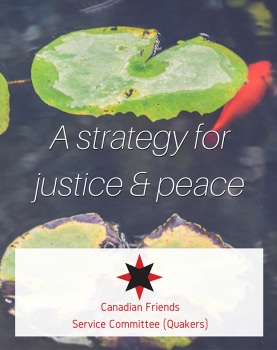 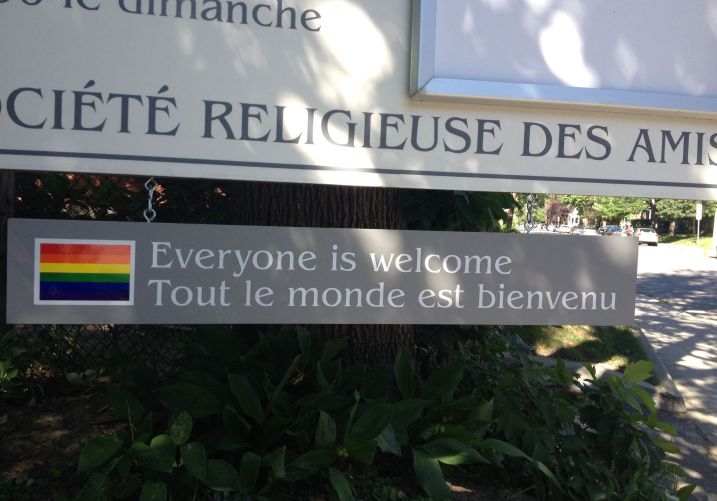 Yearly Meeting minutes are positions Quakers in Canada have reached collectively through worshipful discernment. This usually starts when local Quaker Meetings have a concern, which may then be seasoned for some time before a minute is brought forward to a session of Canadian Yearly Meeting (CYM) – the national body of Quakers in Canada. Canadian Friends Service Committee is a committee of CYM, which is why the CYM minutes below call on CFSC to work on particular concerns. 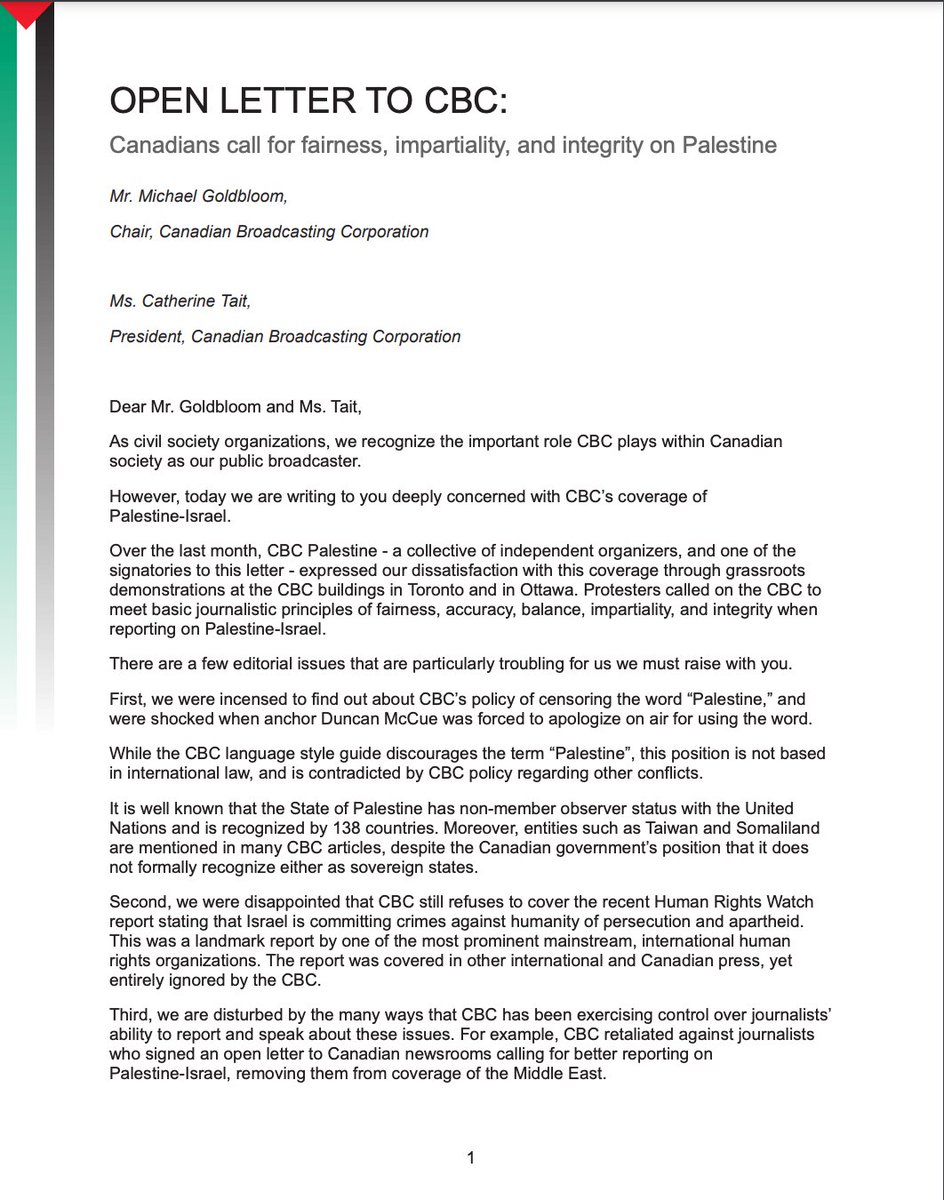