Open letter on violence against protesters in Gaza

Commentary – UN Declaration on the Rights of Indigenous Peoples

On Friday March 30 crowds gathered at the border fence separating Israel and Gaza. Smaller groups of protesters rushed forward throwing stones and burning tires. In response, the Israeli Defence Forces fired upon the marchers. This scene has since been repeated. The New York Times reports 31 Palestinians have died so far. Well over a thousand have been recovering from wounds. While not new, such violence is disproportionate to the circumstances. We weep for the killed, injured, and their families.

Since at least 1978, Canadian Friends (Quakers) have expressed their concern for the sufferings of the Palestinian and Israeli peoples. This suffering has gone on too long and cannot continue. We are aware that Israel was born out of horrific violence perpetrated on the Jews and that Palestinians were not the perpetrators. We know that both Israelis and Palestinians have committed acts of violence against each other. We are also aware of the huge inequality of power between them. 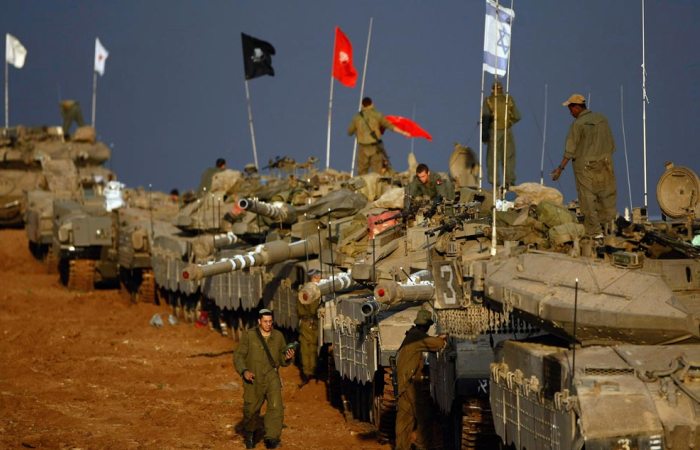 
As a people of faith, we challenge all people, and particularly people of faith, not to put their trust in military solutions but to open themselves to the Spirit of Love, which counsels a path of nonviolence. Such a path recognizes the dignity of all peoples and seeks solutions to conflict by just and peaceful means. We believe that strategies of nonviolence that have characterized much of the Palestinian resistance to the occupation, are ethically sound, and ultimately the only fruitful way to overcome oppression. We trust the most recent killing and wounding of so many Palestinians will engender a deeper resolve by Palestinian activists and their Israeli allies to work together even harder in their mutual quest for justice and peace.

Minister, lethal force is being used in situations where reasonable observers would consider it unwarranted. We call on Canada to condemn such grave violations of human rights. We call on Canada to champion an independent inquiry into what happened, assessing too the general methods of crowd control used by the Israeli military. We are deeply concerned by the apparent situation of Israel employing crowd control methods that systematically violate human rights, and exporting such methods to Canada through military and law enforcement trainings. We are further concerned that Canada sells weapons to Israel. Weapons made in Canada may well be used in rights abuses, and in killing unarmed civilians. As such, we repeat our urgent calls for Canada, as it accedes to the Arms Trade Treaty, to cease selling weapons to human rights abusers. We look forward to your response to these pressing concerns.

Download this open letter in PDF. Learn more about CFSC’s concern for a just peace in Israel/Palestine.
Share