He Jiankui uses CRISPR on humans

The following open letter was sent by Canadian Friends Service Committee due to our concern for the wellbeing of Mohamed Harkat.

I write on behalf of Canadian Friends Service Committee (CFSC) the peace and social justice agency of The Religious Society of Friends (Quakers) in Canada. Out of our deep concern for the wellbeing of our neighbours we write to you again about Mohamed Harkat.

In correspondence sent to us on April 19, 2016 you said that “rigorous safeguards are in place to prevent those who need protection from being removed from Canada.” Yet it is our understanding that Mohamed Harkat faces imminent deportation to Algeria, where there is a high probability of his being tortured or killed. Clearly he has a major need for protection, and yet it appears that this need is being ignored, or that Mohamed, who has already been caught up in the security certificate regime for 16 years somehow continues to be mislabelled as a threat to Canada. Yet Mohamed is integrated into his community, does not pose a threat to it, and has every reason to be allowed to stay there once and for all.

Apparently evidence used against Mohamed Harkat was acquired from Abu Zubeydah, and possibly others, under torture. This in and of itself should make such evidence inadmissible as it signals Canada’s implicit acceptance of torture, which should never be acceptable. Furthermore there is good reason to expect that individuals being tortured will say anything they believe their torturers wish to hear, making their claims of no value but very capable of destroying innocent lives. 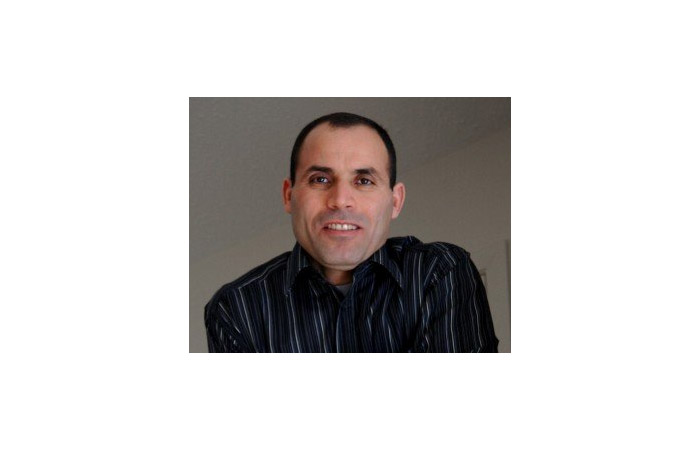 Mohamed and his lawyers have never had access to the evidence against him. They have never been able to cross-examine the individuals who provided it. It is precisely the government’s apparent assumption of Mohamed Harkat’s guilt and involvement in terrorism without producing evidence to substantiate this assumption, and his continued detention under a security certificate, that makes us deeply question the fairness of a deportation decision made in his case.

In our December 2016 submission to Canada’s consultation on national security matters we noted in response to the question: “Do you think changes made to Division 9 of the IRPA through the ATA, 2015 are appropriately balanced by safeguards, such as special advocates and the role of judges?”

We continue to feel this and are deeply troubled by the on-going attempts to deport Mohamed Harkat. It is our understanding that under section 42.1 of the Immigration and Refugee Protection Act you as Minister may decide that allowing Mohamed to stay in Canada is not contrary to the national interest.

We urge you to use your unique position as Minister to ensure that someone who has become a valued part of his community here in Canada not be deported to possible torture in Algeria.

We understand from previous correspondence with you on this matter that the Privacy Act prohibits you from commenting on this case or acknowledging whether information exists without the written authorization of Mohamed Harkat.