Beware the Popular Idea That You Know a Hidden Truth

Annual Accountability Report 2022: We have an urgent situation here

A simple idea—that your side is awake to the secret way things are while everyone else sleepwalks—has made its way across intense ideological divides. Our newest post for Psychology Today looks at the phenomena and its impacts.

“Are you awake, or are you sleepwalking? Have you faced up to what’s going on around the world?” So begins a recent message from the climate change activist group Extinction Rebellion.

The term “woke” has been around for at least a century. It gained mainstream prominence in recent years, being used (originally positively, then as an insult) to refer to feeling “alert to injustice in society, especially racism” according to the Oxford dictionary.

Much further to the fringes, essentially the same metaphor can be found on the opposite end of the political spectrum. For example, the men’s rights movement first coined the term “red pilling.” It references the iconic scene in The Matrix where Neo chooses to wake up to the truth that he’s living in slavery with his mind controlled by machines. (Men’s rights activists allege that feminism has created an analogous situation.) Various far-right movements have since adopted this red pill metaphor, claiming to help people wake up to uncomfortable truths about their victimhood and oppression.

It’s striking to see an ever more complicated number of groups, who appear so strongly opposed to each other ideologically, applying the same metaphor.

What’s more interesting still is how this exact metaphor is also found in…religions.

The word Buddha comes from the Pali budh, which means to wake up. So, one translation for the Buddha is “the one who’s awake.” In modern parlance, he might have been called woke or the one who took the red pill. In his case, being awake didn’t mean overcoming ignorance about a hidden political agenda, but a more fundamental ignorance about the nature of reality itself. Mystics in many other spiritual traditions similarly make use of the metaphor of waking up to a higher truth.

Multiple journalists and academics have noted how language and actions among both right- and left-wing activists—even staunch atheist ones—often closely mirror ideas and patterns in religions. The metaphor of having woken up to the truth may be another case in point. 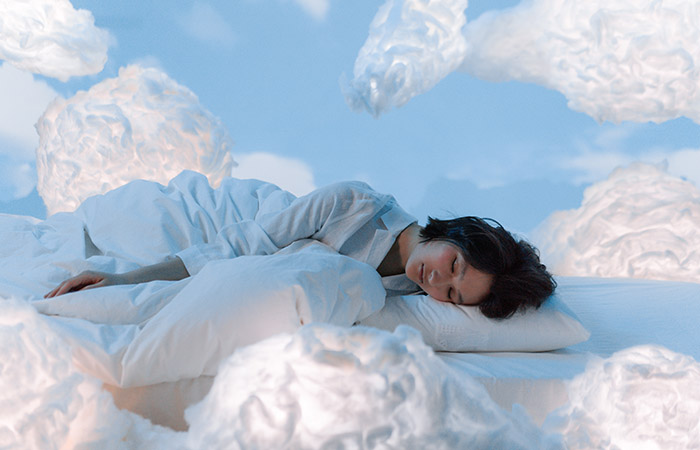 It seems that feeling as if we’re awake to reality while others around us sleep has appealed to people with very different worldviews and in different places, for thousands of years.

All humans have the experience of going to sleep and of waking up. We generally don’t realize we’re asleep while we are, and waking up is a dramatically different state, one in which everything suddenly feels much clearer.

Keep reading this post on Psychology Today. Find out more about CFSC’s work to build understanding across bitter divides.