Quaker queries to boost your insight and clarity about reconciliation

The following open letter in support of Hassan Diab and changes to Canada’s Extradition Act was sent to Prime Minister Justin Trudeau.

Greetings from Canadian Friends Service Committee, the national peace and social justice agency of Quakers in Canada. We write to you again to express our grave concerns with Canada’s Extradition Act and the treatment of Hassan Diab.

We feel that Canada’s Extradition Act is broken. The International Civil Liberties Monitoring Group, of which we are a founding member, has released an excellent seven minute video explaining just how unfair this Act is, as well as outlining ways to fix it. The video summarizes 12 extradition law reform recommendations made by legal experts at the Halifax Colloquium. We support these recommendations.

Hassan Diab has experienced a harrowing ordeal because of Canada’s flawed Extradition Act. There are multiple pieces of evidence suggesting he was not responsible for the crime he’s been accused of committing more than 40 years ago. Yet Canada extradited Hassan to France where he was incarcerated in deplorable conditions for more than three years. He was then cleared by French investigative judges of the accusations against him. He was released to return to Canada.

In 2018, Prime Minister, you said, “For Hassan Diab, we have to recognize first of all that what happened to him never should have happened[…] and make sure that it never happens again.”

Yet Hassan’s ordeal is still not over. Incredibly, apparently without new evidence, France has set an April 2023 date to try Hassan, more than five years after his return to Canada. Please speak out publicly and act to prevent this horrible injustice against him and his family. And please commit to implementing reforms to Canada’s Extradition Act so that such injustices cannot happen again. 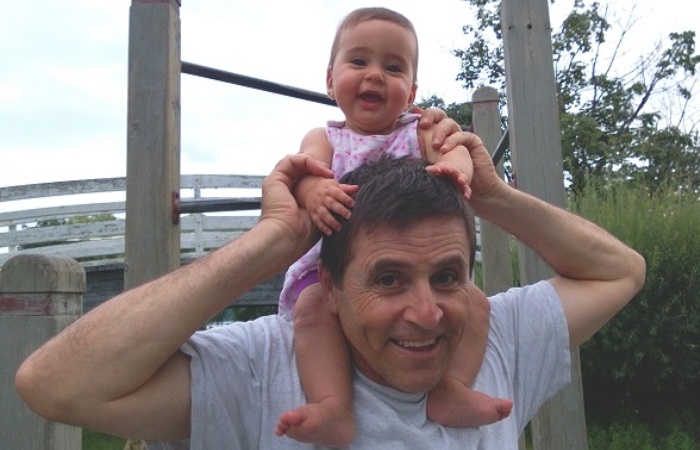 Please consider sending your own letter and also signing and sharing this petition calling on Canada not to extradite Hassan Diab.