Doctrine of Discovery Must be Repudiated

At a session of Canadian Yearly Meeting on August 22nd, Friends were in deep and immediate unity that the Doctrine of Discovery must be repudiated by ourselves as a religious community as well as by our government. The Doctrine of Discovery is based on the notion of the racial superiority of European and Christian peoples and individuals and still used in interpretations of law by Canadian courts to this day. 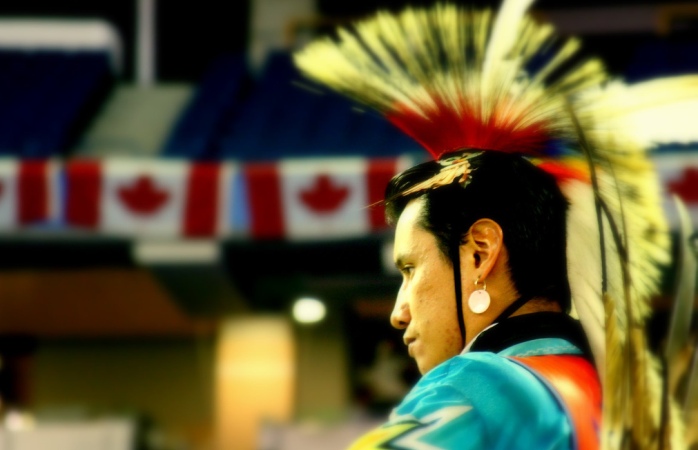