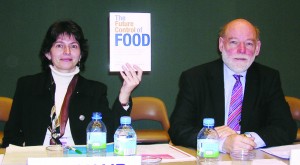 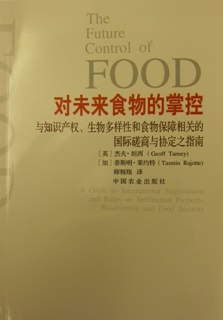 We join 170+ #peacebuilding orgs on #InternationalDayofPeace calling for #peace to be mainstreamed in #COVID19 response, measures to be inclusive, & for a recommitment to #multilateralism. #peaceday #peacebuilding #prevention
https://t.co/CrxDwuakQ0 https://t.co/L8VkCwsvKQ
View on Twitter 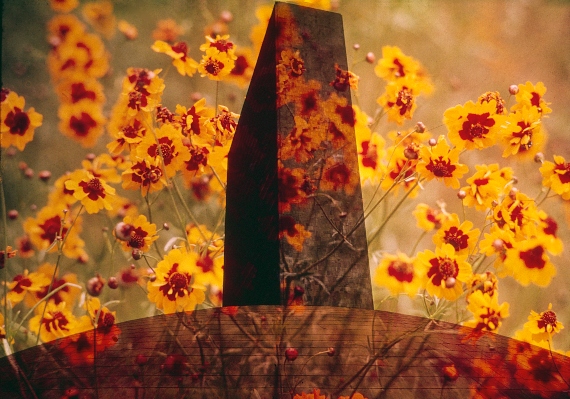 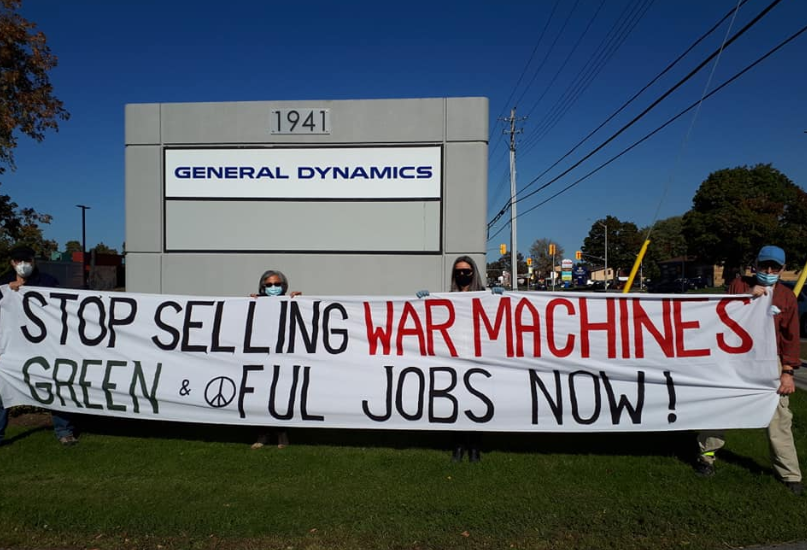 Cesar Jaramillo told Al Jazeera @AJEnglish that the discussion around Canadian arms exports to Saudi Arabia is "no longer one of possible risk, but of gross negligence, if not complicity".
#StopArmingSaudi
#YemenCantWait
https://t.co/WNmKee6N3o
View on Twitter
6
0
Follow @CFSCQuakers