A collection of Members from the National Associations Active in Criminal Justice (NAACJ) are writing to urge you to restore judicial discretion in sentencing in order to reduce the criminalization of Canada’s most vulnerable people.

While we appreciate the opportunity to liaise with and inform the Government’s ongoing review of the criminal justice system, and applaud your efforts to reform the justice system in such a way that respects the Charter of Rights and Freedoms, we are deeply disappointed that Bill-75 expands the use of Mandatory Minimum Penalties (MMPs).

First and foremost, this is inconsistent with the Government of Canada’s commitment to honour the recommendations of the Truth and Reconciliation Commission (TRC) – namely, to “amend the Criminal Code to allow trial judges, upon giving reasons, to depart from mandatory minimum sentences and restrictions on the use of conditional sentences.” This is necessary to address the urgent and systemic discrimination of Indigenous persons, as well as other vulnerable groups in Canada who are racialized, disabled, poor, or who are living with mental disabilities and addictions. MMPs impact all Canadians as they fail to achieve the objectives of sentencing outlined in the Criminal Code of Canada of deterrence, rehabilitation, protection of the public, reparation and responsibility; focusing only on the principle objective of denunciation. In fact, MMPs are inconsistent with the codified principles of proportionality, parity and restraint, which require individual assessments and judicial responses based on the unique characteristics of the case. Further, MMPs contribute to delays in the system, which impact all Canadians and disproportionately affect Canada’s most vulnerable. 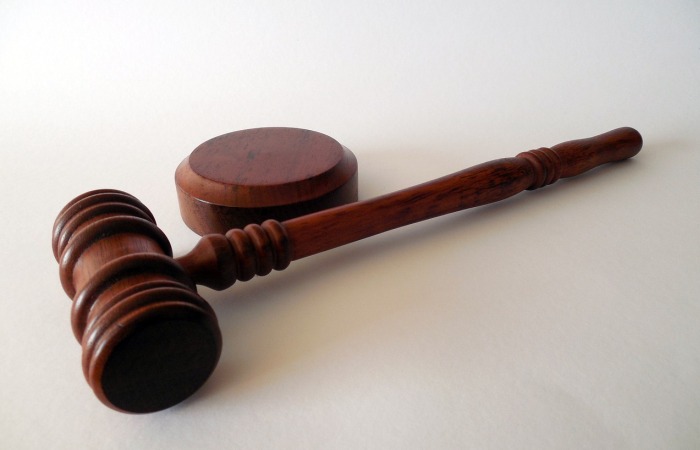 Restoring judicial discretion is also consistent with the Government’s shift towards a public health approach to mental health issues and addictions. Other legislative and policy changes that facilitate new safe injection sites, emphasize harm reduction and address the opioid crisis are positive and must continue to move away from criminalizing already vulnerable people so that they may access more effective and sustainable responses through community-based services and treatment.

We encourage your Ministry and the Government of Canada to restore judicial discretion in sentencing, to honour the TRC’s Calls to Action and to bolster a public health approach within the criminal justice and corrections systems. By doing so, we are better able to address the complex social, economic and cultural factors of each individual case, and reduce the criminalization of trauma and addictions as well as the impacts of colonization, which will in turn create a more just, effective, fair and humane justice system in Canada.