Quakers are appalled at the bigotry and discrimination we see targeting the diverse members of the Muslim faith in Canada. We call on all Canadians to stand against this.

We cannot help but think that deeply divisive and harmful political rhetoric is one of the drivers of this growing hostility. We are witnesses to scapegoating of Muslims, which distracts from the many significant issues this country faces. We ask our politicians and news media to take firm stands against Islamophobia, hate, racism, division and inequity.

To retain and strengthen its multicultural identity, Canada needs to increase educational and intercultural dialogue initiatives that will foster understanding and share accurate information about our diverse communities. Like Christians and Jews, most Muslims live by the creeds of the Abrahmic Traditions, which honour peace, love, commitment to God and to creation. These Abrahmic faiths share history, and some fundamental moral and spiritual beliefs.

We support the right of individuals to choose to wear the clothing that they feel is appropriate to them, including the hijab, burka or niqab. Human rights, such as the right to religious expression, are of critical importance. When human rights are taken away for any Canadians, rights are effectively made vulnerable for all. We recognize that the niqab has been worn by some Muslim women in Canada for decades and it is neither new nor a threat. We encourage those who are afraid of the clothing or customs of their Muslim neighbours to remain calm and to examine the real sources of their discomfort. 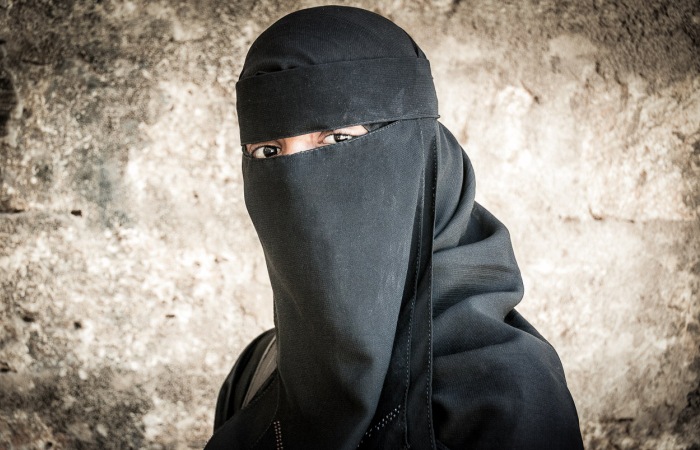 We equally condemn the conditions of exclusion, injustice and inequality which too often lie at the roots of violence. Services including adequate housing, employment opportunities, and culturally safe mental and other health services, promote feelings of belonging. Quakers support such initiatives for all Canadians, noting that these are among the conditions that result in healthy and peaceful communities.

We acknowledge the responsibilities of the State to ensure security for all who live in Canada. However, we join with others in profoundly questioning measures taken by Canada which appear to have disproportionately impacted Muslims, Indigenous peoples and people of colour. These have included increasing surveillance, extrajudicial renditions, security certificates, and closing the space for legitimate forms of dissent. As recent and interrelated examples, we are deeply concerned by the flawed “Anti-Terrorism Act” Bill C-51 and changes to Canadian citizenship which has become increasingly restricted through Bill C-24.

We know that there are countless people of all faiths and of no particular faith who seek thoughtful and caring responses to ignorance and violence wherever they appear. We acknowledge with thanks all those who persevere tirelessly for justice and peace and against the marginalization of Muslims or other Canadians. Quakers remain committed to working together with these groups and individuals to put our faith into action.

With hope and in Friendship,