No way to treat a child

Prominent Canadian child welfare and human rights organizations want the United Nations’ top body for combatting racism to take the federal government to task over its persistent failure to ensure that First Nations children have fair and equitable access to the care and support they need.

On August 14 and 15th Canadian government officials will appear before the independent expert body that oversees compliance with the Convention on the Elimination of Racial Discrimination. In past reviews, the Committee has raised concerns the disproportionately large numbers of First Nations children who are being placed in state care away from their families and cultures.

“There’s now more reason than ever for the Committee on the Elimination of Racial Discrimination to be concerned over Canada’s treatment of First Nations kids,” said Dr. Cindy Blackstock of the First Nations Child and Family Caring Society. “The federal government is now actively resisting four orders from the Canadian Human Rights Tribunal requiring that it stop discriminating against First Nations families and children. These kids need all the help they can get from the international community to pressure the Canadian government to do the right thing.” 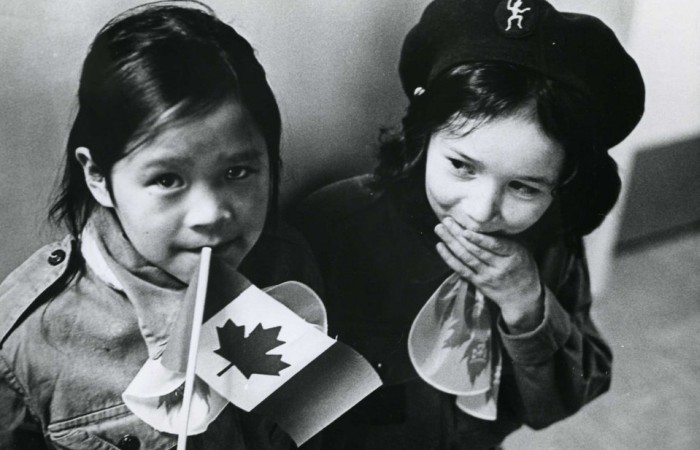 
In January 2016, the Canadian Human Rights Tribunal concluded that the persistent underfunding of family services on reserves, along with other barriers to First Nations kids on and off reserve getting the care and support they need, is a form of racial discrimination.

Submissions to the UN Committee on the Elimination of Racial Discrimination from groups including the First Nations Child and Family Caring Society, Amnesty International, Children First Canada, KAIROS, Oxfam Canada say that Canada is violating its international human rights obligations both by continuing to discriminate against 165,000 First Nations children and by undermining the national human rights system that is meant to protect against such discrimination.

“There’s good reason that access to justice is the bedrock of international human rights protections such as the Convention on the Elimination of All Forms of Racial Discrimination,” said Alex Neve, Secretary General of Amnesty International Canada. “It’s not enough for governments to simply promise to uphold human rights. People whose lives and well-being are at risk need to have access to fair, reliable and timely remedies when governments break their commitments. That’s what is at stake when the federal government refuses to comply with the Tribunal’s ruling.”

KAIROS Executive Director Jennifer Henry said, “It’s been ten years since this case first went to the Canadian Human Rights Tribunal. Some of the children whose rights were at stake when the case first began are now considered adults and there’s still no end in sight. That’s not justice. And if the federal government can’t see that for itself, we need the UN to remind Canada what justice means.”

Naveen Mehta, General Counsel, United Food and Commercial Workers Canada, said, “As the Canadian government prepares for an appearance in Geneva next week to defend its record with respect to combatting racial discrimination, the government has a perfect opening and opportunity to demonstrate full and complete compliance with the Human Rights Tribunal ruling in a manner satisfactory to the Tribunal.”