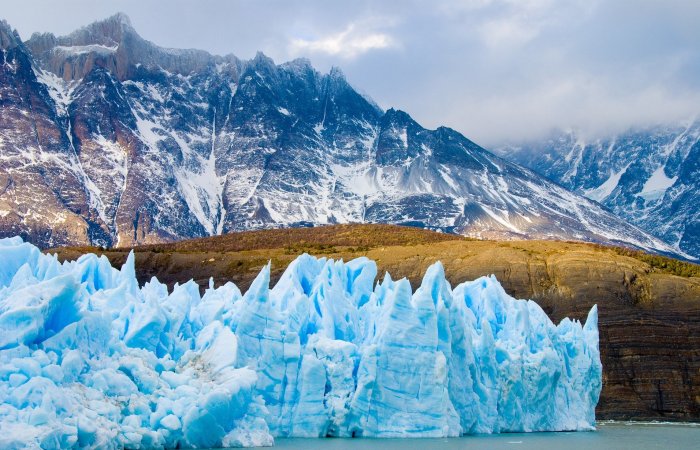 Climate change and the destruction of environments are very pressing crises. They impact every area of our peace and social justice work. In Canada environment and climate change work is being done by many dedicated groups with lots of expertise. We’re conscious of not duplicating their efforts or trying to “reinvent the wheel.” Instead, we work with partners to amplify our collective impact.

We’re involved with KAIROS, which brings together 10 Canadian churches to work on ecological justice.

We support the Quaker United Nations Offices, which have the human impacts of climate change as a focus area. They produce resources like A Government Official’s Toolkit: Inspiring Urgent Climate Action (PDF) and Climate Justice and the Use of Human Rights Law in Reducing Greenhouse Gas Emissions (PDF). They also collect and share information about Quaker work on climate change happening around the globe.

We work alongside Indigenous partners in their struggle for the full realization of Indigenous peoples' human rights. This work often has an environmental and climate change related dimension—consider for example the Site C dam or various pipelines.

We support particular campaigns such as one calling on the government of Canada to make Ecocide (mass destruction of the environment) an international crime.

Our work on peace and demilitarization is intimately connected to the climate. Sometimes we are led to discuss this directly (PDF) as part of our prophetic witness to governments.

Increasingly, groups from around the world are making the connection between climate change and militarism (PDF). In spite of their massive carbon footprints, the 2015 Paris Agreement left cutting emissions from the world's militaries to the discretion of individual nations. Reporting of military emissions is voluntary.

In order to avoid the worst impacts of climate change, our world must demilitarize. There can be no successful environmental movement without building a more peaceful world. We urgently need to shift from the failed idea that yet more militarism can protect against violence and conflicts created by climate change. States have to cease to destroy living things through wars. And they have to redirect precious resources from militaries to addressing the climate crisis.

Our work on synthetic biology focused on the social, ethical, and spiritual dimensions of new and emerging technologies, encouraging deeper reflection on how we relate to the living world around us.

Where appropriate, we sign on to joint statements and write open letters to government on environmental issues from climate change to the accountability gap in the extractive industries.

CFSC makes individual grants available to Canadian Quakers with leadings on environmental care and other justice and peace issues.

Canadian Friends, with the support of their Meetings, often act under concern about climate change. In some cases Friends have been led to engage in nonviolent direct action, in the last resort even risking arrest for opposing environmental devastation as an expression of their faith and an act of love.

Individual Canadian Friends are also active with many environmental groups like Quaker Earthcare Witness. Toronto Friend Lyn Adamson is one example. Lyn is supported by Toronto Meeting to offer a program to Friends and other community and faith groups across Canada. Designed by ClimateFast in an initiative called Kitchen Table Climate Conversations, it has also been adopted by KAIROS and Citizens for Public Justice and developed into a faith-based model called Faithful Climate Conversations.

The conversation model is suitable for small groups, and focuses around sharing and consideration of solutions in response to the climate crisis. Lyn is available to arrange for facilitators for these conversations. If your group would like to offer one (or more), feel free to contact her.

Finally, Canadian Friends Service Committee uses investment screens that take climate change seriously. Our investments are 100% fossil fuel industry free as certified by 350.org. We also take measures to reduce our own carbon footprint and consider sustainability throughout our work. These measures include limiting travel as much as possible, recycling materials, and reducing our consumption of electricity and supplies in the CFSC office. When we do have to travel for our work, CFSC purchases “Gold Standard” carbon offsets (endorsed by major environmental groups like the David Suzuki Foundation).